← back to
Longform Editions
Get fresh music recommendations delivered to your inbox every Friday.
We've updated our Terms of Use. You can review the changes here. 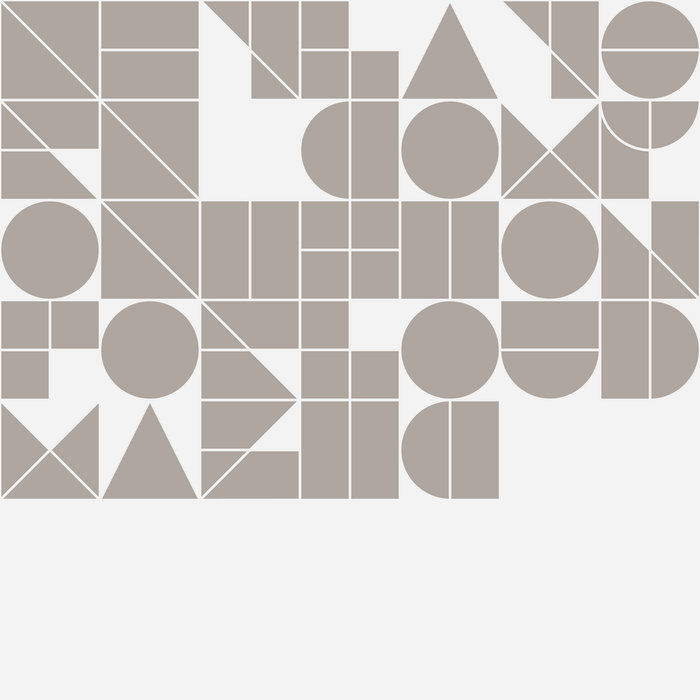 AMALGAMATED WONDERS OF THE WORLD

Shy Layers is the musical incarnation of Atlanta-based multimedia artist JD Walsh. He made his debut recording on Hamburg's Growing Bin Records, fusing elements of Krautrock, 80s R&B, African Highlife, Balearic Pop, and free-form modular-synth jams. This self-titled LP was named one of 2016's top 20 Electronic records by Pitchfork. His visual artworks have been exhibited internationally. His sophomore LP "Midnight Marker" was released in 2018 on Tim Sweeney's Beats in Space label. He has been profiled in Pitchfork, Stereogum, Uproxx, and The Guardian, among others.

Composition for Loud Magic is a work written to be heard in an exhibition of sculptures by Sonya Yong James. This exhibition occurred at Whitespace Gallery in Atlanta, Georgia in 2019. James' work uses materials such as horsehair, cotton, clay, and silk to conjure images of dream states, ghosts, and shadows. I wanted the audio to be both reflective of this, and to be complimentary on its own. The work was written in four movements: some melodic, some textural, some with large swaths of silence, punctuated by bursts of activity. The composition weaves together manipulated found sounds, improvisations on the modular synth, and recordings made with contact microphones that were then processed in the Max/MSP programming environment. Like a lot of ambient music, the work is meant to be engaged with at any level of attention that the audience sees fit, and was originally intended to be looped and happened upon in a non-linear fashion.

I was lucky enough to meet Pauline Oliveros at a few key points during my artistic development. The first was in my early twenties, where she'd been collaborating with teachers of mine (Andrew Deutsch and Peer Bode) in a group called The Carrier Band. Being exposed to the practice of listening as a theory, especially the idea of listening as an active process, really changed the course of my thinking inexorably. With its implications for the environment, for meditation, for the body, nature, and the subconscious, I felt (and still feel) that music can not be complete without the audience/viewer/listener's presence and participation. This has allowed me to make works in both the sonic and visual realms that are more open-ended, and less constrained by things like duration, narrative, or notions of so-called "good taste". Instead, it's allowed me to use a wider spectrum of sounds, both musical and non-musical, and to use chance and randomness in many aspects of my creative process.

Shy Layers is the musical incarnation of Atlanta-based artist JD Walsh. He made his debut recording on Hamburg's Growing Bin Records, fusing elements of Krautrock, 80s R&B, African Highlife, and Balearic Pop. This self-titled LP was named one of 2016's top 20 Electronic records by Pitchfork. His sophomore LP "Midnight Marker" was released in 2018 on Tim Sweeney's Beats in Space label. ... more

Bandcamp Daily  your guide to the world of Bandcamp

The Hammer and The Relentless from the Boston band Malleus stop by for a chat.