← more from
Beats In Space
Get fresh music recommendations delivered to your inbox every Friday. 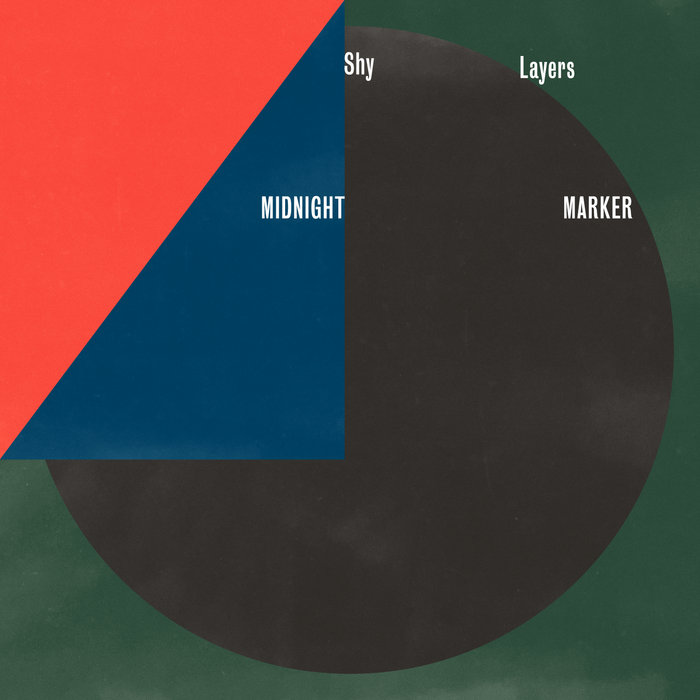 Shy Layers is the musical incarnation of Atlanta-based artist JD Walsh. He made his debut recording on Hamburg's Growing Bin Records, fusing elements of Krautrock, 80s R&B, African Highlife, and Balearic Pop. This self-titled LP was named one of 2016's top 20 Electronic records by Pitchfork. His sophomore LP "Midnight Marker" was released in 2018 on Tim Sweeney's Beats in Space label. ... more

Bandcamp Daily  your guide to the world of Bandcamp